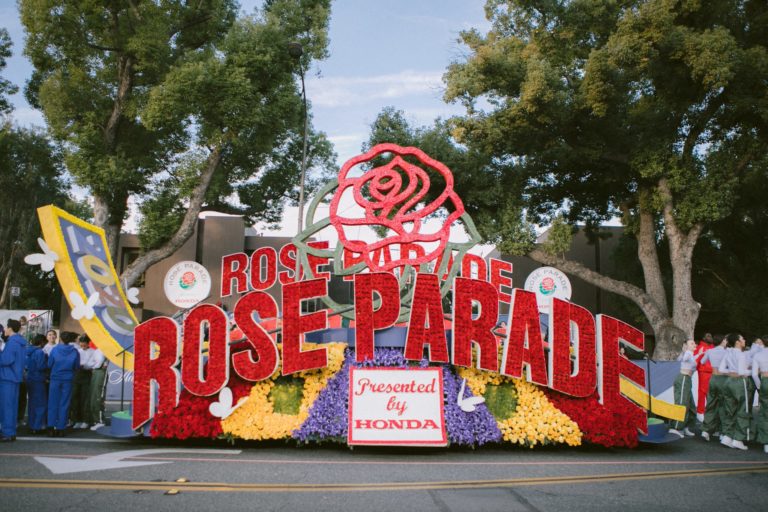 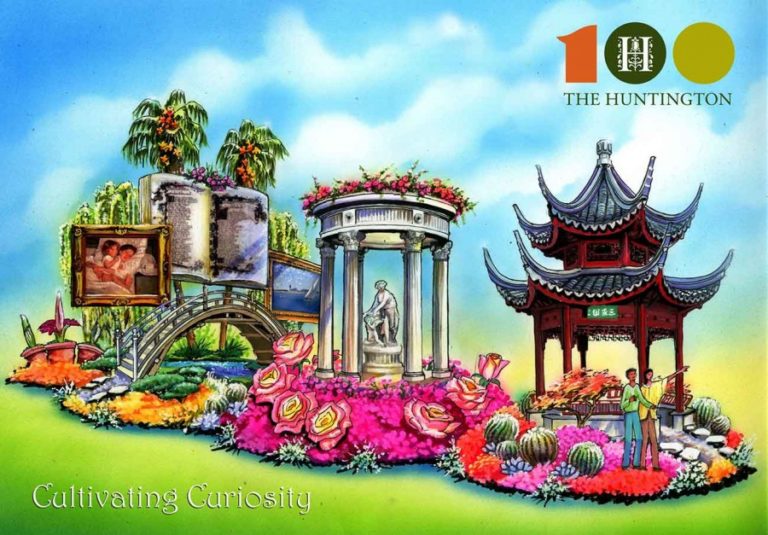 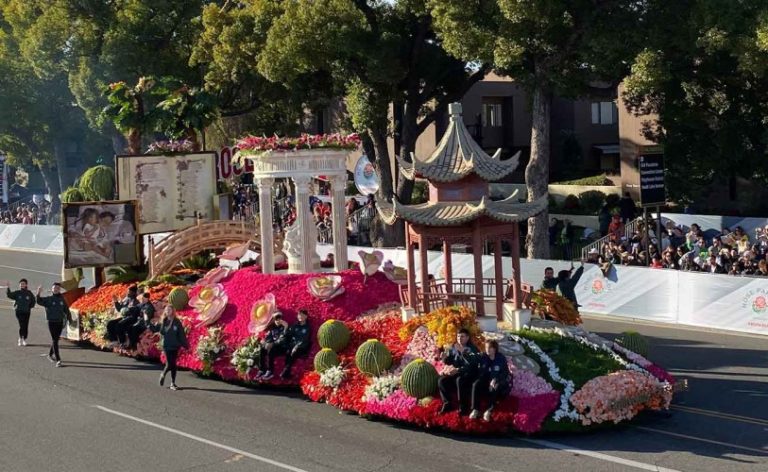 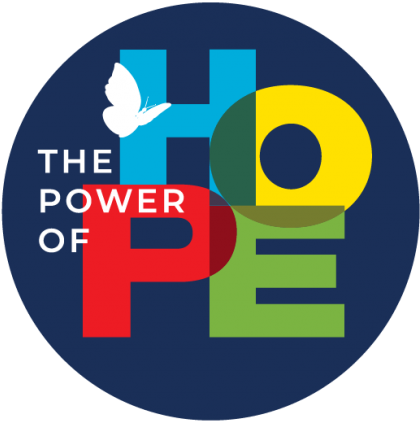 On New Year’s Day, the world focuses its attention on Pasadena, California, USA, home of the Tournament of Roses Parade and Rose Bowl Game. It’s a celebration more than a century old – a festival of flowers, music, and sports unequaled anywhere else in the world. It’s America’s New Year Celebration, a greeting to the world on the first day of the year, and a salute to the community spirit and love of pageantry that have thrived in Pasadena for more than 100 years.

Those lucky enough to get a spot along the Rose Parade route are treated to a two-hour parade of magnificent floral floats, talented marching bands, and high-stepping equestrians. The 5 1/2-mile Rose Parade route begins at the corner of Green Street and Orange Grove Boulevard in Pasadena. The parade travels north on Orange Grove at a leisurely 2 1/2-mile per hour pace and then turns east onto Colorado Boulevard, where the majority of the parade viewing takes place. Near the end of the route, the parade turns north onto Sierra Madre Boulevard and concludes at Villa Street.

Prohibited items along the parade route include weapons, sticks, poles, drones, glass bottles and any items which may cause injury or interfere with the parade or spectators’ enjoyment of the parade.

Experience the wonder of the Tournament of Roses floats before they make their debut in the 2016 Rose Parade presented by Honda. During the final stages of preparation a variety of seeds, bark, fruits and vegetables, grasses and of course, flowers are being applied to the floats by experienced professionals as well as hard working volunteers. If you are interested in simply viewing the floats, visit one of our Decorating Places!

Post Tournament of Roses Parade: A Showcase of Floats

Following the Rose Parade, the floral masterpieces are parked along Sierra Madre and Washington boulevards in Pasadena, allowing visitors to further appreciate the design and workmanship that goes into their creation.

• Visitors are able to walk within a few feet of the floats and see for themselves the creativity and detail of the floral displays. Tournament volunteer members – “white suiters” – are on hand to answer questions.

• Wear comfortable walking shoes as there are no trams and seating is limited. Viewing all the floats will require walking a distance of approximately 2.5 miles and will take at least two hours. The venue is often crowded and you will be walking and viewing at a leisurely pace.

• The least crowded time to visit Post Parade is during the morning hours on January 2 and 3. At peak viewing times, there may be lines to purchase tickets, ride the Park-N-Ride shuttle, or enter the Post Parade venue.

General admission is free for children 5 and under. Tickets may be purchased on-site from December 26 – 31 and are valid for all locations. Ticket sales may stop when venues reach capacity. Advance tickets are available through Sharp Seating Company : (626) 795.4171

Decorating Places occur rain or shine. Parking is available for free at all locations.

SCHEDULE – Tournament of Roses and Parade

Sorry, no records were found. Please adjust your search criteria and try again.

Sorry, no records were found. Please adjust your search criteria and try again.

Find awesome listings near you!